This is the second section of a five-part series dedicated to moisturizers.

I, by no means, am claiming to be an expert in dermatology. I’ve done my best to be as thorough as possible during my research. If you’re an expert and find an inaccuracy, please let me know and I’d be happy to investigate. This is a learning experience for me too.

Now that we’ve discussed some skin basics in the first post of this five-part series, and hopefully you’ve determined whether you have dry skin, dehydrated skin, or both, let’s talk moisturizer formulations.

Moisturizer formulation refers to how the moisturizer is made and the appearance of the final product.

Knowing and understanding moisturizer formulations is important as the formulation, in part, dictates appropriate usage of a particular moisturizer.

You may have noticed, or maybe you didn’t before but now you will 😉, moisturizer names tend to contain the words “lotion”, “cream”, “gel”, or “ointment”.

But I thought, what the heck do these words mean? What’s the difference between a lotion and a cream, etc?

Psst, before I delve into specific formulations, here are some common terms routinely used to describe formulations:

Oil-in-water: This means that there are oil droplets dispersed in water. (a.k.a. mainly water)

Water-in-oil: This means that there are water droplets dispersed in oil. (a.k.a. mainly oil)

Basically, there’s two “phases” (oil and water) mixed together. Since oil and water are not alike in chemical structure, they tend to separate (think vinaigrette dressing, ever notice how two layers form if you let it sit too long? That’s the oil and water components separating).

There’s quite a few different moisturizer formulations, however I’ll just be going through the more common ones.

Lotions are oil-in-water preparations. They are relatively thin and lightweight compared to other formulations due to their high water content. In addition, lotions are non-greasy, and can easily cover large areas.

Due to their lightweight and non-greasy nature, they’re typically used as daytime moisturizers.

Creams can be either oil-in-water preparations or water-in-oil. Moreover, creams are thicker than lotions, and tend to feel stickier and greasier than lotions.

A common misconception is that creams are more efficacious than lotions.

While it is true that creams are thicker than lotions, moisturizer efficacy is also based on active ingredients (which I will discuss in my next post!).

Thus, just because a moisturizer is a cream doesn’t mean it will be more effective than a lotion; we also need to consider active ingredients.

Ointments are not as common as lotions and creams.

In addition, ointments are mostly oil and thus they don’t contain enough water to separate into layers at room temperature.

Because of their thick, oily texture, they are typically greasy and effectively form a thick, protective barrier on skin.

Gels have a unique composition compared to lotions, creams, and ointments.

As opposed to water-in-oil or oil-in-water preparations, gels are composed of a liquid phase within a special chemical matrix. This ultimately gives gels their unique texture.

When selecting a moisturizer, it’s important to consider formulation. Specifically, consider the features of the moisturizer’s formulation and whether its suitable for your skin type and condition.

Also, consider when during the day you plan to apply the moisturizer.

However, there’s plenty of new moisturizers that are lightweight and lock in hydration just as well as thicker moisturizers!

So, you don’t necessarily need to use a thicker formulation at night, just make sure if it’s lighter-weight that it does its job well!

However, as I said before, if you have a lighter-weight formula that’s just as effective, go for it!

Also, if you live in a dry environment, heavier creams can be beneficial to help lock-in moisture.

Ultimately, while formulation is important when selecting a moisturizer, ingredients used in the moisturizer likely have a higher impact on efficacy and safety – which is what I’ll be discussing in the next segment of this series!

Thanks so much for reading, and I hope you found it helpful! ^-^

P.S. I didn’t recommend any skincare products in this post – yet. I’m waiting until I do some more research on ingredients before I can confidently recommend products to you! 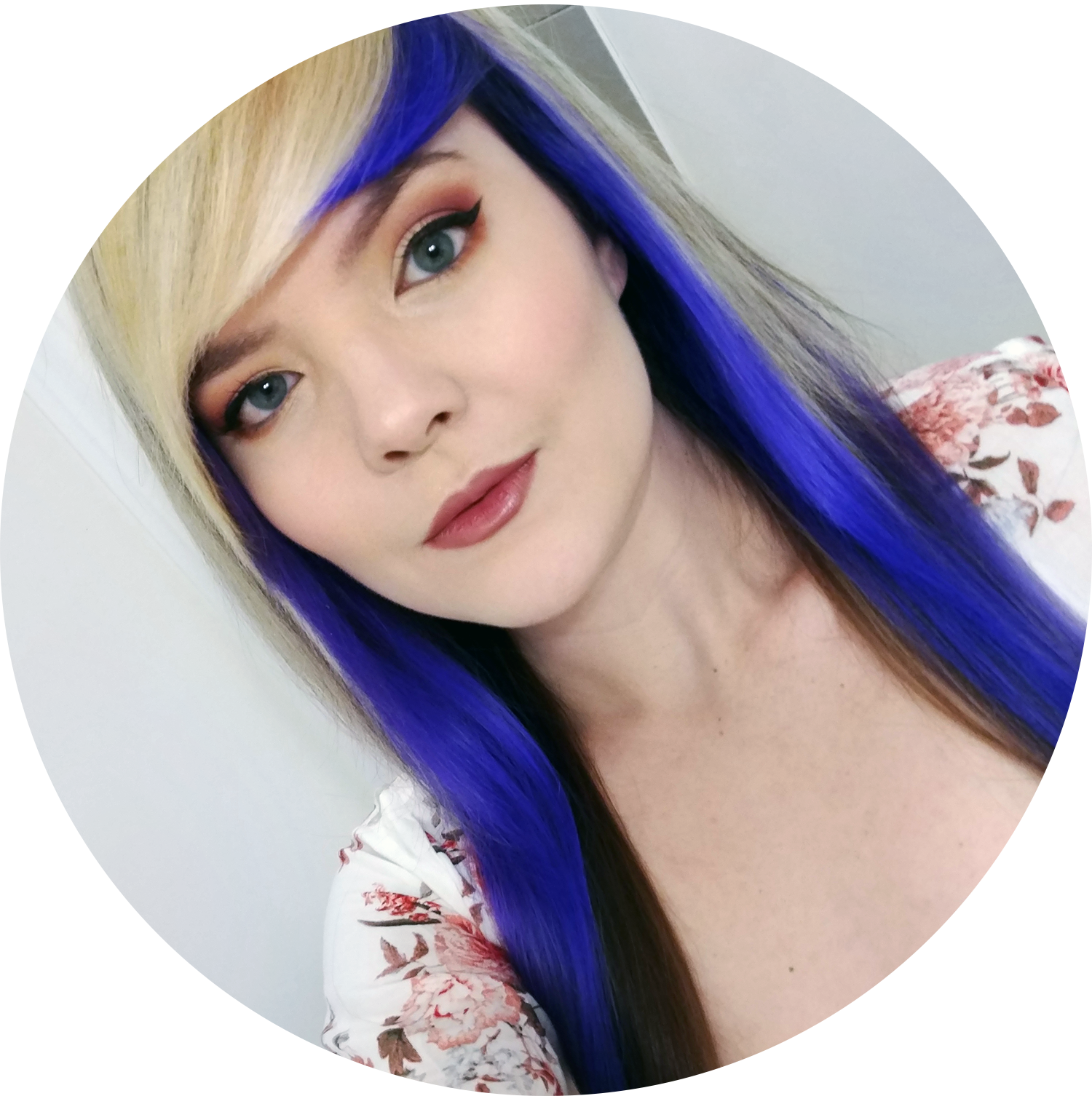 Welcome to Midnight Hope, my Lifestyle blog where I post about tons of different things.

I also make printable home decor, purchasable on my Etsy, and sometimes given away free here!

If you'd like to read about what I'm learning, grab a drink, and come on a journey with me to learn, create, and inspire.

Check out my latest posts